In the name of 25 million Egyptian workers, ETUF headed by Guebai Al-Maraghi, and its 27 general unions and its social and cultural institutions, condemned the decision issued by the European Parliament a few hours ago regarding the human rights situation in Egypt, which included unreal information about the situation in Egypt.

An urgent statement from the Information and Information Center of ETUF mentioned that the Secretary General, Muhammad Wahballah, stated that “Egyptian Trade Union Federation and its general unions” consider this approach by the European Parliament to express political objectives, neglecting and ignoring Egypt’s pivotal role in continuing the war and eliminating the Terrorism and terrorists, maintaining stability in the Arab region and even the world, as well as forgetting the new Egyptian policies that adopt social protection programs for citizens, with workers at the heart of them in light of the Corona pandemic.

This was demonstrated by the size of the mega projects that provide job opportunities, as well as the social, health and economic protection programs for citizens, considering all of them a basic human right that the European Parliament did not address during its presentation of the case of Egypt, as well as the Egyptian state’s efforts to maintain security and stability not only at the domestic level. And the fight against terrorism and illegal immigration, as well as its efforts to improve the lives of the Egyptian citizen, in conjunction with the development boom that did not stop even in light of the Corona crisis.

ETUF called on the European Parliament to review its ideas towards a pivotal and pioneering country of the size of Egypt, in order to preserve historical relations with European countries, and to consolidate the principles of cooperation and building confidence for joint action to confront terrorism and terrorists all over the world. 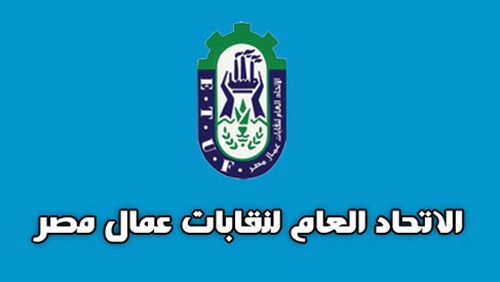 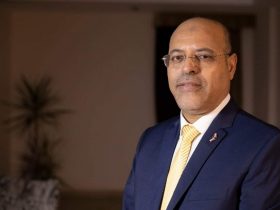