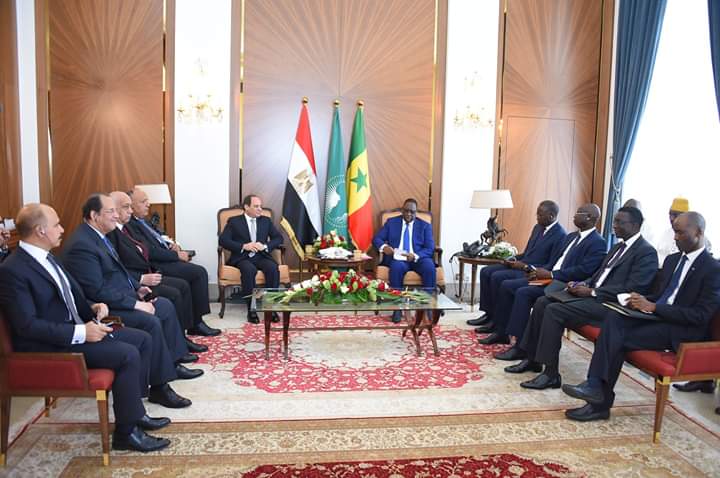 ETUF is condemning  Egypt workers very severe condemnation of the heinous crime that took place the facts in the northern Sinai.

ETUF condemns in the strongest terms this heinous crime carried out by the forces of treachery and terrorism, which targeted some headquarters, military installations and security agencies in El Arish using some car bombs and mortars.

ETUF  reiterates its condemnation of this terrorist crime, it emphasizes the need to take all measures to dry up the sources of terrorism aimed at disabling the economic and social development march in Egypt.

ETUF calls for fast execution of judgments issued against these terrorists because that would deter them and put an end to the ongoing crimes.

Egypt will not retreat in a grain of sand from the sacred soil and that all of the terrorist stretched his hand to create chaos and confusion in Egypt, will win sooner penalty distal it deserves.

The Egyptian workers have condemned  this brutal aggression, they are demanding again to reconsider in all actions taken against these terrorists scattered in more than one location, location and eliminate them off.

Egypt despite all the crimes committed by these terrorists will continue to be at the forefront of the forces that opposes firmly to the plot, which is not targeted in Egypt, but they seek to destroy all the Arab world, and perhaps what is happening in neighboring countries, the best proof of that.

The workers Egypt renew their support behind the army and police forces in the face of terrorism, and they have a great awareness of the terrorist who planned some of the internal and external forces seeking to implement it in order to enter the country in a state of complete chaos and paralysis.

Glory and eternity to the martyrs of the brave armed forces and police heroes who sacrificed their lives for the defense of the soil of the homeland. 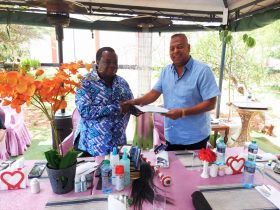 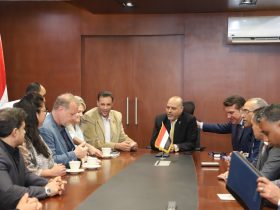